Coronavirus Pandemic - Self Employment During This Time 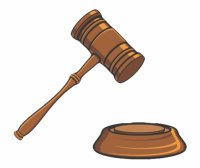 Date Set for Start of Tenant Fee Ban in Wales

Landlords can save tax with changes to the way Wear and Tear Allowance is claimed that are due in April by holding off on spending money on replacing furniture, white goods and other items supplied to tenants.

Since 23 November 2015, all landlords operating in Wales must become registered. Landlords have a year to comply with this new obligation. 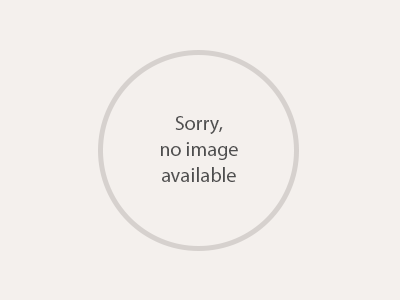 The National Assembly for Wales has moved a step closer to finalising legislation to register and licence landlords and letting agents.

The planned changes have taken effect from 22nd April 2014, where fees for possession claims have seen one of the largest increases at 60%.